Home » About Seal And Design

Seal & Design Inc. is a world-class manufacturing and distribution company specializing in all types of sealing products. Our product line includes gaskets, o-rings, seals, molded products, die-cut foams, and many other specific products for all kinds of sealing applications. Seal & Design consist of three divisions/locations across the US and Canada.

Seal & Design was founded and continues to be headquartered in Clarence, NY. Dean S. Penman is Company President, a role he has fulfilled since 2007, succeeding his father and company founder, Dean T. Penman.

3M converter status allows us access to 3M-certified specialists and support services, access to cutting-edge products and solutions, and the most competitive pricing the industry offers.

Seal & Design is a Rogers preferred Converter for PORON® and BISCO® materials used in gasket and sealing applications. 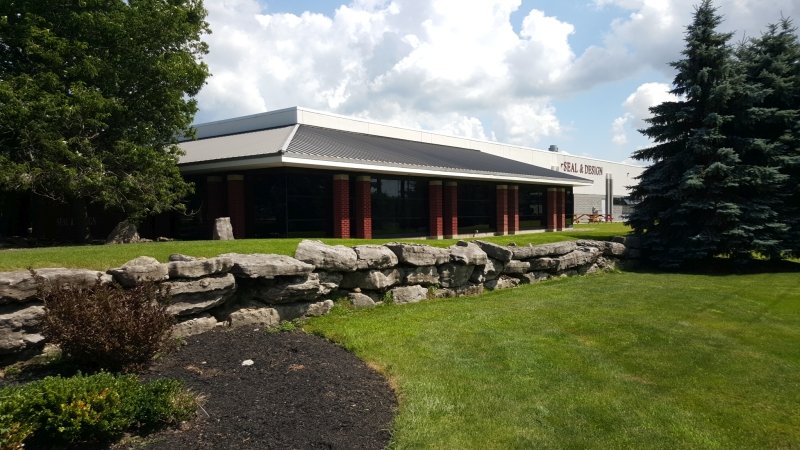 Seal & Design Inc. was established in 1989 by Dean T. Penman, who brought with him over 35 years of experience in the seals and gaskets industry. His philosophy included exceeding customer expectations with hard work and high quality products.

In 1996, Seal & Design moved into its current location in Clarence, NY.

In 2006, Seal & Design moved into Canada with the purchase of Able O-Rings and Seals. Today Seal & Design Canada is a recognized leading supplier in the Toronto and Southern Ontario markets.

In 2011 and again in 2014, we expanded our warehouse facility to a grand total of 91,000 square feet of manufacturing and office space.

In 2015, Seal & Design acquired Higbee Gaskets Inc. of Syracuse, NY and transformed them into Higbee Division. 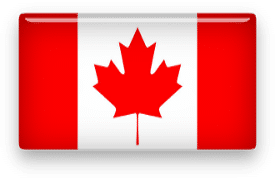 Seal & Design Canada was originally founded in 1972 as Able O-Rings and Seals in Toronto, Ontario.

In 2013, Able moved its operations to a brand new facility, just next door to its original location. The new facility allows Seal & Design Canada to continue its healthy growth.

Today, Seal & Design Canada serves all our customers in Canada and also provides a walk-in counter service for local customers.

Higbee Division was originally founded as Higbee Gaskets, Inc. in 1932 in Syracuse, NY.

Over the years, Higbee Gaskets became successful and has become a reliable name in the national gasketing market.

In 2015, Seal & Design officially acquired Higbee Gaskets and subsequently Higbee Division was created under the Seal & Design corporate umbrella. The synergy between the two companies will strengthen Seal & Design’s position in the national and global markets. 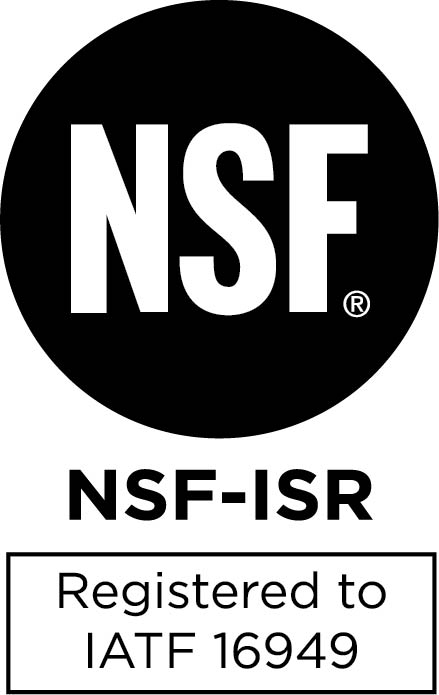